Are you fed up with negativity and want to cleanse your inner system? If yes, learn with us the life-altering details of a magic song that is used to ward off dull vibes and cleanse your spiritual dimension. Know what is the Song of Ikaros and how it can heal your mind, body, and soul.

Derived from the Quechua verb ikaray, Ikaros or Icaro is a healing word that means “to blow smoke to heal”. Icaro is a South American indigenous colloquialism for the magic song. This term gradually got popular with different cultures due to its medicinal nature. Shamans perform this in vegetal ceremonies and ayahuasca ceremonies to induce a profound state of healing and awareness. This magic song very well describes the traditional artisanal pattern of the Shipibo tribe based on the visions induced by ayahuasca.

For instance, the human body has a virus similar to what happens in a computer. When a virus attacks the computer, it does not function properly and has technical glitches. The computer needs software to remove the virus; so, it can function smoothly. Similar is the case with we humans, and Ikaros work as software for all of us that helps ward off negative energies.

The Healing Source in Different Cultures

Ikaros are traditional shamanic songs or melodies that are known to help people experience soul-deep healing. These are known to have originated from the Peruvian Jungles – the home of several plant medicines and ancestral medicines. Healers from the Onanya (Shipibo tribe) say that each sacred plant has its own unique song, which are taught to shamans during their isolation period (dietas.) Shamans can sing ikaros to summon the spirit of plants and animals and serve their healing intent. These act as a secret tool to promote healing and keeping the bad spirits away.

Further, many tribes of South America have been using ikaros to invoke their inner power, purify their soul, and divinely protect themselves from the negative energies. In fact, in an ayahuasca retreat, shamans & master healers sing these melodious songs before, during, and after the ceremony to regulate and maintain the collective energies of the participants. These special medicine songs elevate the whole ayahuasca experience for participants, enabling them to relax and channel their raw emotions.

Ikaros are sung in the native language of the culture where the words used are loaded with healing intentions. Each song is associated with different healings from a specific plant that is used for the following purposes:

To offer specific insight into a situation

To remove the dark matter

To ward off negative energies and more.

How do ikaros work?

Ikaros act upon certain energy centers through sound vibrations to regulate the organic functions of the body. Shamans use their subconscious knowledge to choose the right Ikaro for different situations and thus transmit his energy.

Moreover, we can say that Ikaros work in combination and cooperation with ayahuasca to cleanse negative energies. Since the Ikaros are over the long durations while working closely with each participant, it brings about gradual transformation. Most explicitly, we can say that Ikaros are “seeds of change” sown into the human system that gradually grow into trees over time to unify and connect us to the sacredness of all life.

Other Healing Practices Considered as Ikaros

Not only the songs are considered important in Ikaros, but several other healing practices are used in the name of Ikaros. We can say that the word Ikaros is also used for other ritual actions for the sake of affecting consciousness.

Here are other healing practices that are considered an Ikaros in ayahuasca ceremonies of Iquitos, Peru:

Ikaros lays the foundation of awareness that connects us with the deepest contents of our subconscious. It is precisely the discovery of our dark sides, which is hidden by rational reprehension. If you are looking forward to certain practices that help you accept yourself in your true dimension, Avalon is here to guide you. We help you cleanse your potent energy and live a rewarding life using the power of Ayahuasca.

PrevPrevious postIs Ayahuasca safe?
Next postPreparation for Your First Ayahuasca Ceremony: What You Need to KnowNext 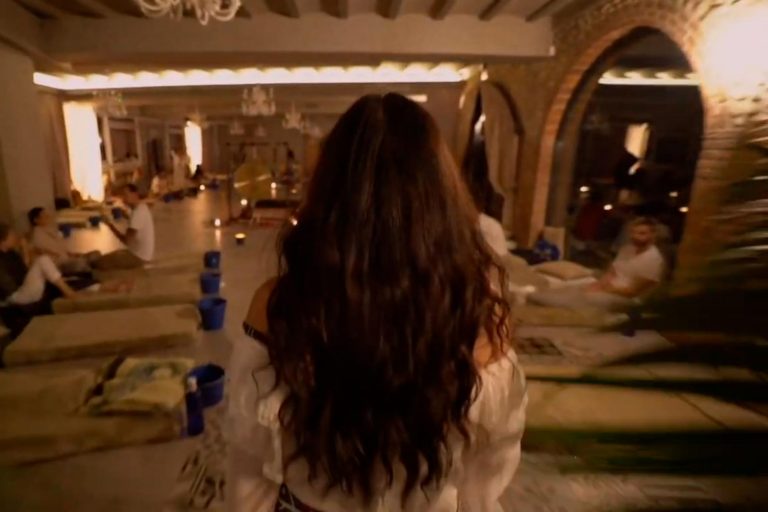 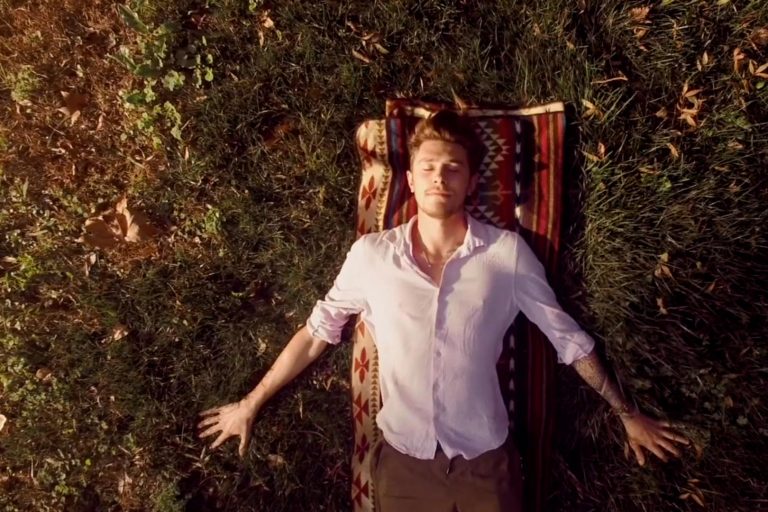 How Can Ayahuasca Help?

Are you wondering how can ayahuasca help you? Well, a growing number of studies suggest that ayahuasca can help people heal their mental and emotional health. Learn how this hallucinogenic beverage can change your way of life. Ayahuasca is an 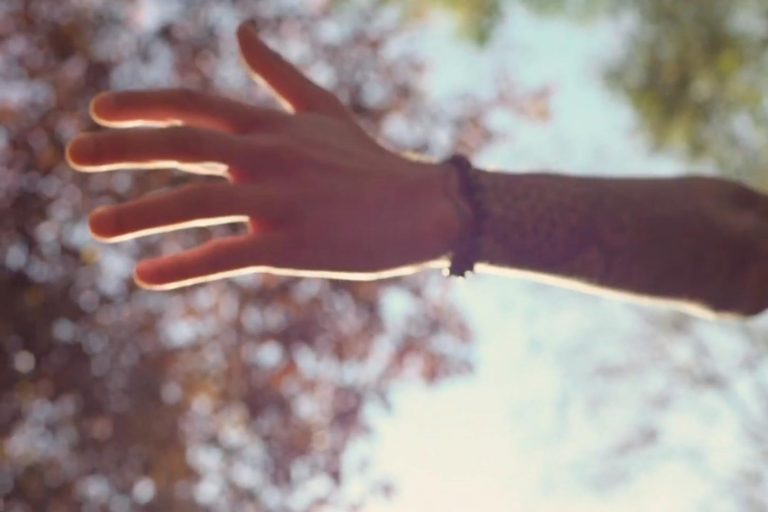 Why You Should Do Ayahuasca?

What are the real benefits that you can experience with ayahuasca? How can ayahuasca affect the physical and mental health of humans? Is there any side effect involved? Let’s seek answers, right here. Ayahuasca is a personal experience, and so,